Cop Killer is a deputy's son

Cop Killer is a deputy's son 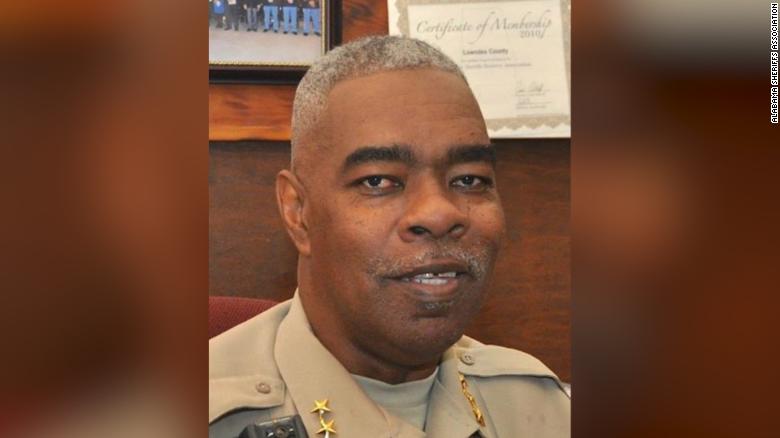 William Chase Johnson was arrested around midnight Saturday after returning to the same gas station where Lowndes County Sheriff Williams was shot, Sgt. Steve Jarrett said. A handgun was taken from him, Jarrett said. Johnson is currently being held without bond in Elmore County Jail.

Williams was responding to a call at a gas station when he was killed.

"We in Alabama's law enforcement community mourn the loss of a dedicated brother," Alabama Law Enforcement Agency Secretary Hal Taylor said in a Sunday statement. "Not only was Lowndes County Sheriff 'Big John' Williams a committed man of the law, but he was kind and loved by many."
Williams is the fifth Alabama law enforcement officer of the state to die from gunfire in the line of duty in the past year, Alabama Attorney General Steve Marshall said.

"Serving the public in the role of a peace officer is a difficult calling, fraught with peril, yet thankfully many Alabama men and women choose to answer the call, often time putting their lives in danger to protect us," Marshall said in a statement.
The governor said Williams, through his time in the US Marines and as a law enforcement official, "dedicated his life to keeping other people safe."
"He will be remembered as a consummate professional and pillar of his community," Gov. Kay Ivey said.

Your background review is now available at www.policebackground.net. Find out what you need to know to pass your own background investigation. Let's get you hired!
Top

Re: Cop Killer is a deputy's son

Return to “Officer Down Notifications”